SHIM SHACK… The Little Ways We Make A Huge Difference.

Let’s hear it for shims! These little metal parts can make a huge improvement in your product’s performance, and it’s what we specialize in at The Shim Shack.

Our passion is the catalyst to perfection. Us “Shim Shackers” are obsessed with all the little details that can help keep your projects moving forward. Our skilled technicians have the expertise to make all sorts of things out of all sorts of metals, which is how we made ourselves into one of the leading innovators in the industry.

Our state-of-the-art technologies and flexible processes can help companies like yours make products better, faster and less expensive than the competitors. And when it comes to customization, we’re accustomed to delivering orders on time, every time.

Custom shims, brackets, spacers, washers, mounting plates… you name it. We specialize in laser cutting the perfect metal solution in every dimension, configuration, and tolerance imaginable. So while the metal parts we make may seem small and insignificant to those who don’t know any better, they sure do solve some big problems for our customers. And it just doesn’t get any better than that!

To be a great company to work for and work with.

To be the go-to choice for shims by the most respected manufacturers in the world.

The Story Of Stock Mfg. & The Shim Shack

In 1974, Campbell Hausfeld signed a large contract with Sears Roebuck to sell it’s Melben Air Compressors in all the Sears Roebuck stores.  To fulfill the large demand, Melben Products, a division Campbell Hausfeld, decided to exit the job shop fabrication business and solely produce air compressor products.  Naturally, their customers began looking for a supplier to replace what Melben had previously fabricated for them.  In June of 1974, Stock Manufacturing was born to fill that void.

Marv’s two sons, Larry and Dennis Stock saw a window of opportunity to start their own metal fabrication business.  Larry and Dennis began their business journey with the hopes of providing a good livelihood for their families and their employees.  They worked out of a two car garage in Western Hills until they needed more production space.  The first five years, the building years, required long hours of work and every penny of investment. They enjoyed those times. They were fun and work did not seem like work. The school days and summers they spent working in the fabrication field at Melben really helped them learn the metal fab business.

From the very beginning, the company was built on the talents of the employees. Larry and Dennis learned very quickly that the employee is the most important asset in any business. They were also committed to staying abreast and up to date with the technological advancement in the equipment used within the industry. That of course meant capital investment. The Small Business Administration (SBA) was instrumental in providing credit to secure loans.

Larry upheld the sales, estimation, and accounting end of the business, while Dennis took care of the engineering needs of the business.  They shared in the production efforts until 1981, when brother Tony Stock joined the business to take over that role.  Over the years, the 3 brothers progressively grew and expanded the business.

Today Stock Mfg. is owned and operated by the 2nd generation of Stock family members.  Stock Mfg. has four locations around the greater Cincinnati area and has 5 business units that make up approximately 170 employees.

FLEXIBLE:
• We schedule or reschedule the shop when needed to move rush jobs
around for immediate processing.
• We provide quick turnaround and laser cut thin materials and various
types of custom shims.
• We can switch pieces within the shop to get jobs out on time to meet
customers’ needs.

RELIABLE:
• We make sure customers are satisfied by getting them parts in the
time and quality they need.
• We are reliable as a team to exceed customer expectations.
• We are dedicated to our quality parts and service.
• Our entire shop is committed to producing a large volume of shims
daily.

DEPENDABLE:
• We want to be depended upon to hit every due date. We are rarely
late on a job.
• Our relentless pursuit of perfection shows in the quality shims we
always create.
• We are always honest and support our customers to the best of our
ability.
• We are problem solvers who care about what we do and we always
respond quickly to customer requests.

INQUISITIVE:
• We ask a lot of questions to provide the best possible solutions.
• We’re responsive to our customers’ needs so that we can serve them
better and faster.
• Everyone at Shim Shack looks after each other and our clients.
• We provide expedient customer support when no one else can or
would due to timing and/or lack of capabilities.

SOLUTION-ORIENTED:
• Attention to details and measurements are the key to our success.
• We are always solving customers’ problems to help create better
products.
• If something does not go right, we’ll find a way to fix it.

IMAGINATIVE:
• We can create what others think can’t be done.
• We are always thinking “outside the box”.
• We can transform parts within the shop to complete jobs faster.
• We create new ways to improve production speed and craftsmanship.

Our Points of Difference

Our Points of Parity

• We offer custom shims, brackets, spacers, washers and
mounting plates in any desirable configuration.
• Specialized custom shim solutions to fill the gaps and
enhance performance.
• Always there to support our clients and our team.
• We are proactive in communication and understanding
the customers’ expectations.
• We are knowledgeable in our field of services.
• Laser Cutting – Multiple Fiber Lasers with the ability to cut
thick or thin.
• Versatile work force with cross trained personnel.

We Offer A Full Range Of Services 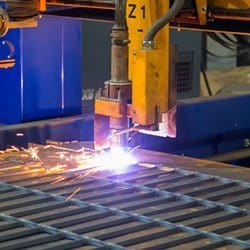 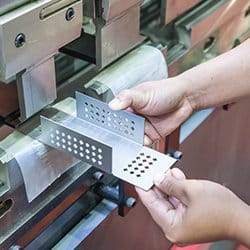 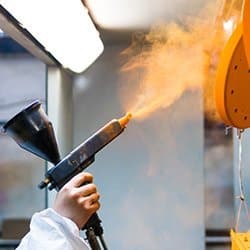 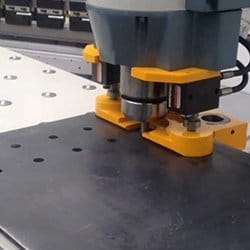 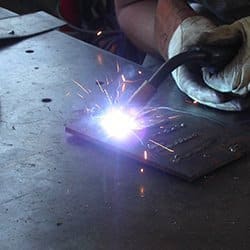 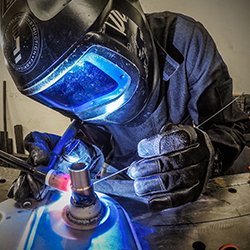 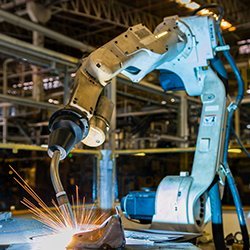 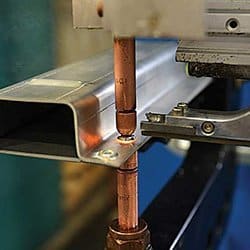 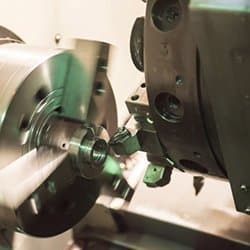 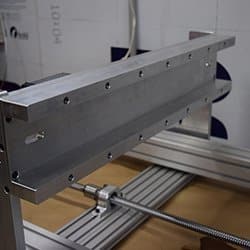